Time’s up for climate vandals! 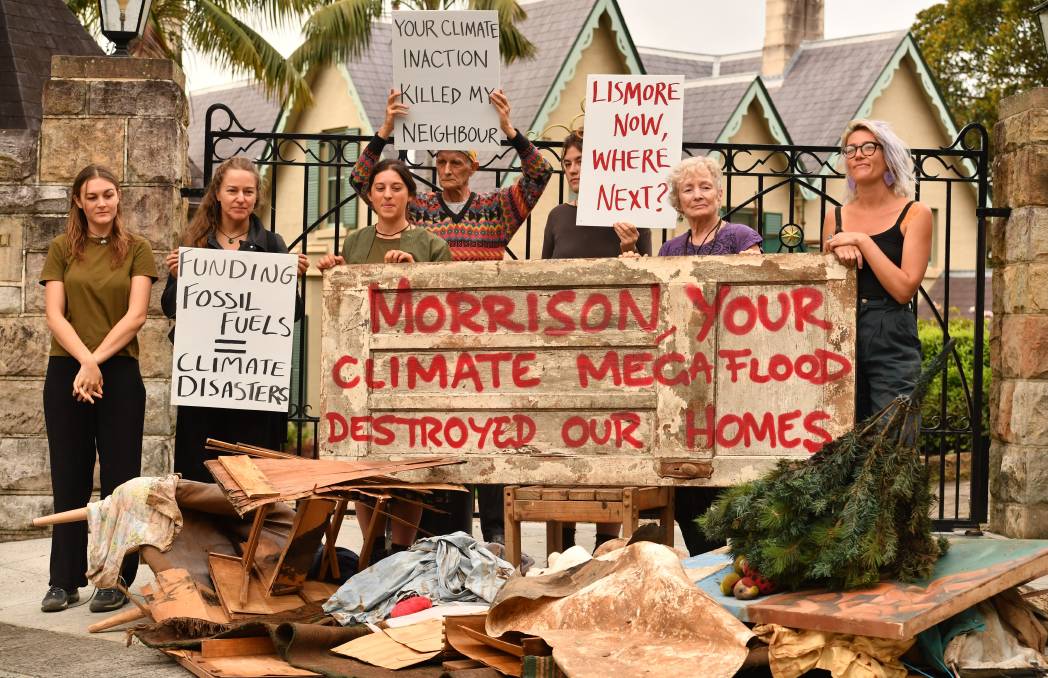 This summer, the suffering and damage from extreme storms and floods in Queensland and NSW have brought home the critical effects of climate warming in Australia, and this will not be forgotten in an election year.

In February, a comprehensive report by the Intergovernmental Panel on Climate Change (IPCC) showed that the climate crisis is more acute than ever and that many governments are failing to reduce carbon emissions. With increasing heat and rising sea levels, Australia is particularly vulnerable, and has been labelled by UN Secretary General Guterres as a “holdout” for refusing to strengthen emission targets by 2030.

Since the COP26, the Morrison government is more determined to prop up the fossil fuel industry
While the government pretends to be reducing greenhouse gas emissions and building a transition to renewable sources, facts show the opposite

Research by the Australian Conservation Foundation, based on data from the Clean Energy Regulator, has revealed that many fossil fuel companies are exceeding their estimated emission levels several times over. The research particularly highlighted Chevron’s Gorgon offshore gas project in Western Australia. 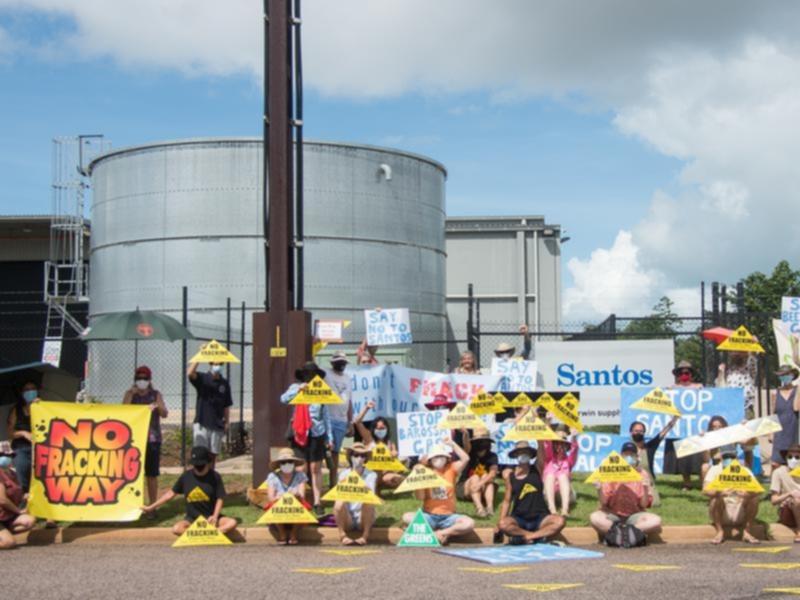 Opposition to Beetaloo was expressed in a statement released by the Nurrdalinji Native Title Aboriginal Corporation, “The government is doing the wrong thing backing fracking on our country, it is poisoning our water, our animals and upsetting the song-lines that run across our land”. Protect Country Alliance spokesperson Graeme Sawyer also stated, “Ninety-nine point nine per cent of Territorians won’t benefit from this industry - instead we will suffer as fracking pollutes our rivers and groundwater, and drives dangerous climate change that is already leading to never before seen heat records in the Top End.”

The Morrison government persists in its “gas-led recovery” delusion
Supporting this delusion are the 600 kilometres of pipeline already in construction, with another 12,000 kilometres planned through the 2021 National Gas Plan. They would link the new gas basins in Beetaloo, Narrabri, and Scarborough in Western Australia, to export terminals in the North and West, as well as to the East Coast. But, as pointed out by Dan Gocher, director of climate and the environment at the Australasian Centre for Corporate Responsibility, “Gas demand on the east coast is forecast to flatline or decline … It’s a massive stranded asset risk either for the taxpayers that build them or the companies that operate them.”

Coal shipments export carbon emissions
Thermal coal production for electricity generation in Australia is winding down as profits are squeezed by wind, solar and battery farms, and by shareholder activism embracing “green” energy.

However, as thermal coal exports also taper off, LNG exports are booming, and coking coal or metallurgical coal will continue to be exported in large quantities for use in steel production overseas. China, which has a number of newer blast furnaces, is likely to want many years’ more use before switching away from coking coal to emission-free technology.

In the meantime, Australia continues to be the largest exporter of coking coal in the world. Consequently, in the months prior to COP26 the Morrison government approved a flurry of mine expansions, including Whitehaven’s Caval Ridge in Queensland and Simec’s Tahmor mine in NSW, plus granting $175 million to the expansion of Pembroke’s Olive Downs mine in Queensland which will clear more than 5000 hectares of koala and glider habitats.

Capitalist solutions to climate warming – piecemeal at best!
The recent takeover bid for AGL’s Bayswater power station by Australian software capitalist Cannon-Brookes and Canadian company Brookfield Asset Management has not gone ahead. Cannon-Brookes wanted to shut down the power station and build a new battery storage facility to provide eight gigawatts of renewable energy. Together with closing the associated coal mines, this would eliminate a significant amount of carbon pollution.

While the proposal was condemned by Morrison, it clearly reveals the limitations of capitalism in solving the climate crisis. Just this single venture required massive investment by a local billionaire together with further foreign investment by a huge financial monopoly, but it still failed. In contrast to the individualism and anarchy of capitalist investments, socialism places key resources and industries under the democratic supervision of the working class to regulate production and distribution in a systematic way that benefits all the people rather than the favoured few.

Despite the best efforts of a few enterprising capitalists seeking “green” profits, the Morrison government has produced too much hot air and bad odours for capitalism to ever undo the damage. The latest “stink” is the government’s successful appeal to the High Court to overturn a Federal Court decision that required the Environment Minister to have a “duty of care” to Australian children. They only care about profits!

Like Morrison and his gang of climate vandals, capitalism has run out of puff and should be consigned to history.