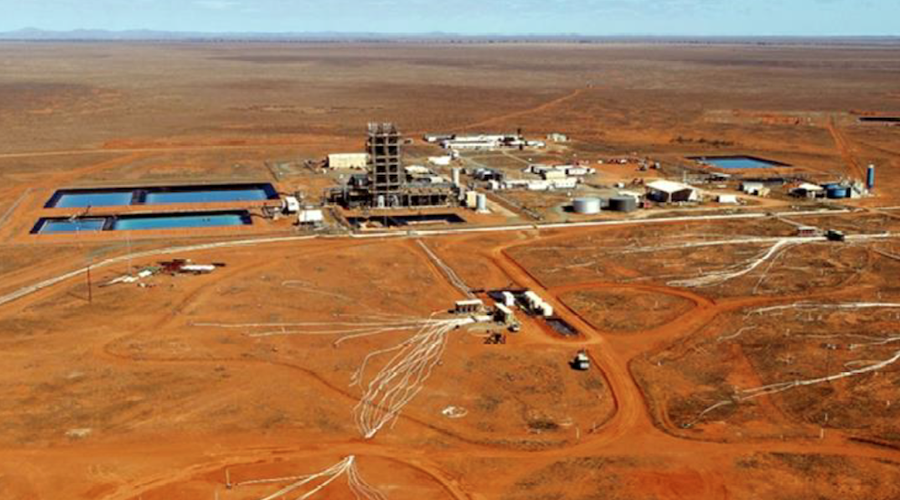 Three months into office in South Australia, Labor has given the go-ahead to uranium mining at Honeymoon on the edge of the Flinders Ranges.

SA currently has two mines at Olympic Dam (Roxby Downs) and the Beverley-Four Mile mine near Honeymoon. Honeymoon will be the nation’s third mine following the 2021 closure of the Northern Territory’s Ranger Mine.

The reopening of Honeymoon (it began production in 2011 but closed two years later when it proved financially unviable) takes place in the context of calls for an Australian nuclear power industry connected to the switch to construction of nuclear-powered submarines as part of the AUKUS arrangements.

On March 5, the then SA Opposition leader Peter Malinauskas stated that he “saw merit in developing a local nuclear industry based around the AUKUS security pact arrangements”.

Honeymoon owner BOSS Energy’s managing director Duncan Craib followed up on March 17 saying that “it’s time to put nuclear power back on the agenda in Australia”. He was encouraged by the “unfortunate circumstance with Russia and Ukraine” which had led to a global shortage in uranium and a surge in prices. With war proving good for business, he was looking to raise $120 million to kick-start production.

While the identity of actual investors in companies is often hidden behind bank-run nominee companies such as Citicorp, HSBC and BNP Paribas (the three largest shareholders in BOSS), it is known that the Mitsubishi Financial Group became a substantial shareholder in May through Morgan Stanley Nominees, and that the fund-raising by BOSS had succeeded.

On Wednesday June 1, BOSS Energy announced that it would restart the Honeymoon mine.

Significantly, this followed a meeting the previous Friday when Craib presented a briefing update on the project to SA’s Mining and Energy Minister Tom Koutsantonis.

Koutsantonis has long been an advocate of uranium mining. He was a supporter of Marathon Resources a bit over a decade ago when it was exploring for uranium within the Arkaroola Wilderness Sanctuary in the northern Finders Ranges.

Members of our Party, together with the Greens and conservation groups ran a strong campaign against Marathon, forcing the Labor Premier Mike Rann to ban the exploration and mining of uranium at Arkaroola in July 2011.

Marathon then took the SA government to court. In an affidavit, Marathon director Peter Williams claimed the Mining Minister Tom Koutsantonis had told him that he was one of a few cabinet ministers strongly on the company's side.

Now Koutsantonis is back in charge of mining in SA, with a Premier who sees building nuclear-powered submarines as “a big opportunity” for SA.
BOSS Energy’s Honeymoon announcement has been perfectly timed, with Koutsantonis’s approval, to enable Craib to present at the World Nuclear Fuel Market conference in Canada next week, which will be attended by many of the world’s leading uranium customers and power utilities.

Our Party program declares: “The dangers in uranium mining and the problem of nuclear waste make nuclear energy unviable.”

People and organisations around the country should begin preparations to make Hiroshima Day (Saturday August 6) an occasion for loud and vigorous opposition to uranium mining, nuclear-powered submarines and the AUKUS “alliance”.