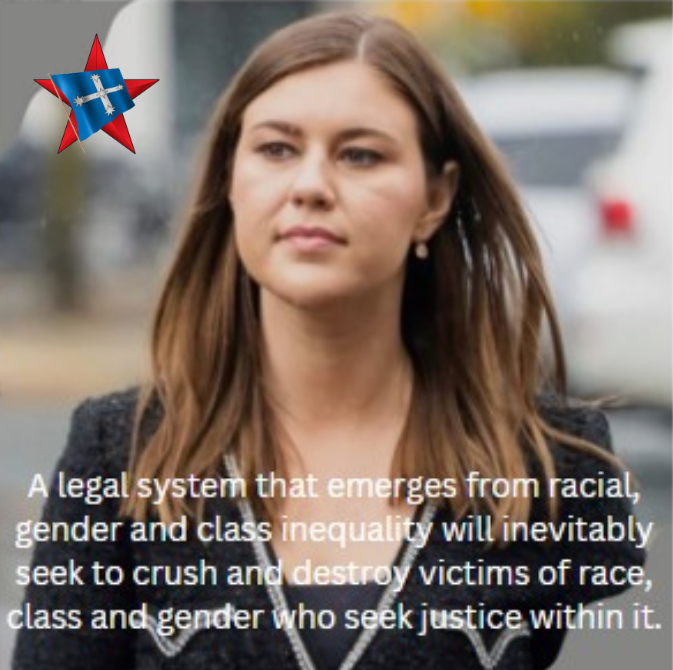 The shock decision to drop charges against the alleged rapist of Brittany Higgins is a damning indictment of the legal system.

The first trial against the alleged rapist had to be abandoned just before sentencing following the discovery of actions of a juror that compromised the process. A date for a new trial in 2023 was set.

It should never have got to the point where Higgins’s mental health had been so damaged in the first trial, by the trial itself and by the environment it engendered, that she is now in hospital and the charges against the alleged rapist, Bruce Lehrmann, have been dropped.

On Friday, as he announced he would not seek a retrial of Lehrmann, the director of public prosecutions, Shane Drumgold, said of Brittany Higgins: “During the investigation and trial, as a sexual assault complainant, Ms Higgins has faced a level of personal attack that I have not seen in over 20 years of doing this work,” he said. “She’s done so with bravery, grace and dignity, and it is my hope that this will now stop.”

Independent medical evidence that suggested there was a “significant and unacceptable risk to the life of the complainant” if a second trial was pursued, was the basis for the public prosecutor’s decision.

Brittany Higgin’s case achieved an unprecedentedly high profile because of the reputational damage to Parliament, site of the alleged rape, and various Ministers of Scott Morrison’s government, including Morrison himself.

But women know that many cases of rape, of sexual assault, go unreported because of the history of women being destroyed by the court processes, just as First Peoples also decide against seeking justice from a legal system that too often works against them.

Marxists have always held that the political and legal system developed in response to the needs of the dominant class to have its right to privately own the means of production fully secured. The relations between people involved in social production, between the propertyless workers and the propertied classes, and all those in between, were also protected and secured through legislation.

Ideologies that served those relations of production shaped and defined laws that determined how society should operate. The superiority of men over women (patriarchy) and the superiority of Europeans (white people) over black and other coloured peoples developed in tandem with property laws (laws of class) came to characterise the capitalist legal system.

A legal system that emerges from racial, gender and class inequality will inevitably seek to crush and destroy victims of race, class and gender who seek justice within it.