US Imperialism Still Calls The Shots Despite Australia - China Dialogue 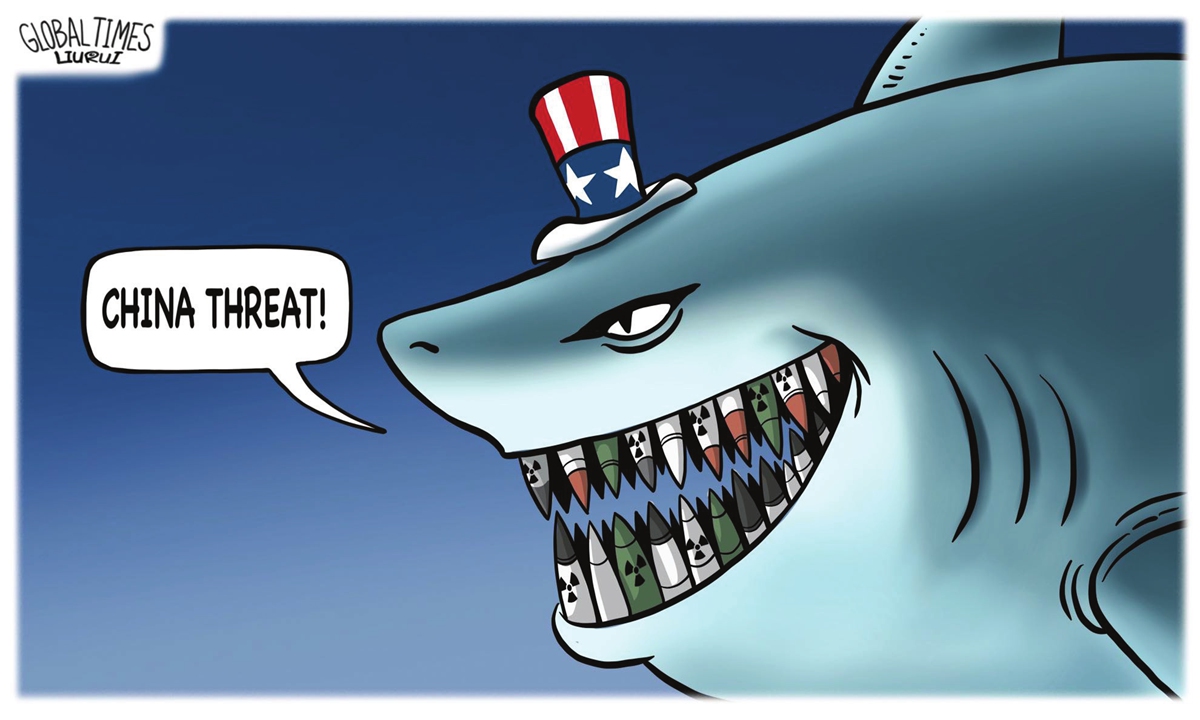 The recent short meeting in Beijing between Foreign Affairs Ministers of Australia and China was the first for over three years. Just before she jetted off to Beijing, the Murdoch-owned Adelaide Advertiser named the Foreign Minister the most powerful person in SA!

Why would the Murdoch press say this of an ALP Foreign Minister?

Perhaps this was a reward for the federal ALP Government's subservience to US imperialism through its loyalty to the US - Australia Alliance and to AUKUS?

Perhaps it was recognition that significant sections of the capitalist class in Australia (many US-owned) will benefit economically if Chinese imposed trade restrictions on some Australian exports are relaxed or lifted altogether?

Perhaps a combination of both?

Penny Wong and the ALP federal Government may think that they can steer a path of playing one big but declining world power off against another big, rising world power, but still remain loyal to the Alliance and AUKUS?

It was reported in the Murdoch press following Wong's quick visit to Beijing that the federal Government's aim was to play a greater role in this part of the world in preventing conflict between China and the USA reaching the point where it turned in to all-out war between them.
US imperialism will put enormous pressure on any Australian Government to tow the line and follow US strategic interests.

The history of the Whitlam Government dismissal shows what the US can "engineer" in Australia if the government "oversteps the US mark".

The US has other ways of pressuring the government of the day,

One of the US tactics when their overseas interests are threatened is to freeze a country's foreign reserves by seizing their assets, including both government and private sector assets belonging to another country.

The US President's ability to seize the assets of foreign corporations goes back to 1917 under "The Trading With the Enemy Act". This Act was supplemented in 1977 by the "International Emergency Economic Powers Act".

These Acts give the US President the power to seize assets and impose sanctions when faced with an "unusual or extraordinary threat to national security, foreign policy or economy of the United States".

The USA has used this power many times since the Second World War, including against Germany, Japan, Hungary, Rumania, Lithuania, China, North Korea , Panama, Libya to name a few.

No doubt the Australian Government inner circle are aware of this type of behaviour by the US but have no intention of challenging this stranglehold that the US has on Australia economically, not to mention the US military hold over Australia.

Only a mass movement of the majority of the people of Australia will provide the people with economic security from the US's stranglehold over the country.