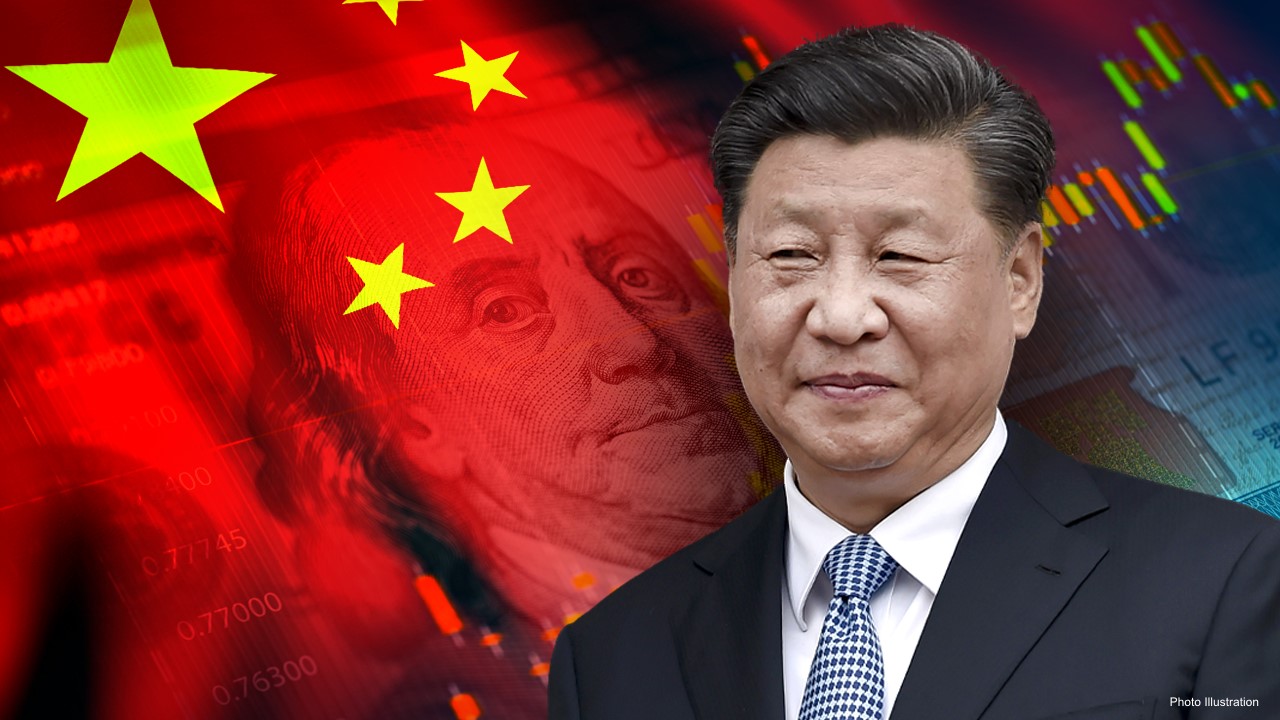 China's foreign direct investment in Australia has undergone significant changes since the restoration of capitalism in China under Deng from the early 1980s.

In the early 1980s Chinese foreign direct investment was mainly in the iron ore and steel industries and mainly through Chinese State Owned Enterprises (SOEs). It was also part of promotion of diplomacy between the Hawke Government and the Communist Party of China (CPC).

In 1984 Hawke encouraged Chinese- Australian investment cooperation, visiting China and launching the Iron and Steel Initiative (ISI).
In response, China's economic diplomacy took a step up when Hu Yaobang came to Australia for a joint promotion of iron and steel industry investment in Australia. Chinese investment contributed to the re-activation of a blast furnace at Kwinana steel works.

In February 1986, the state-owned China International Trust and Investment Corporation (CITIC) invested in the Alcoa Aluminum Smelter at Portland.
In November 1987, China's state-owned Metallurgical Import and Export Corporation (now Sinosteel) and Rio Tinto jointly funded the Channar iron ore mine in the Pilbara.

In the 1990s, the Communist Party of China’s overseas investment policy was accelerated with more encouragement for still mainly SOEs to "go out" and invest overseas with Australia of prime interest due to the large reserves of high-grade iron ore needed for China's expanding manufacturing industries and infrastructure programs.

However, according to a NSW based researcher, Haoyue Zu, it would be an over simplification to say that the increase in Chinese overseas direct investment in Australia was a controlled move by the Chinese state. Zu points out that since the "going out" policy, China's political system became fragmented with various state and non-state interests .

In the 1990s, the CPC relaxed its overseas foreign direct investment policies in its rush for more natural resources that it needed for its industrial economic growth.

It encouraged private corporations in China to invest overseas as a well. However, the privately owned corporations and the increasing number of privatised SOEs started investing overseas to make a quick buck in industries that they fancied, rather than only investing in the more strategic areas of natural resources like iron ore, oil and gas.

In the period 2013 to 2018, Chinese foreign investment in Australia diversified further into agribusiness, infrastructure and even health care, as well as continuing in commercial real estate, but declining in the resources sector.

By 2016, 49% of Chinese overseas direct investment in Australia was from privately owned corporations in China. the other 51%was from SOEs, but both private and SOE corporations invested heavily in real estate rather than in mining, oil and gas which were of much more strategic value to the CPC.
in late 2016 the CPC set general guidelines to limit private Chinese overseas investment in real estate, tourism and entertainment, but encouraged it in oil, mining and infrastructures.

Then another twist! In 2018, the highest specific overseas foreign investment from China was in Healthcare at 41.7% of the total investment. Next was in commercial real estate at 36.7% while oil, gas and energy comprised just 8% of the total.

Zu argues that the erratic investment patterns in speculative ventures by Chinese capitalists "has even effected China's economic development because it involved a net loss of foreign exchange, leading the Chinese government to introduce further regulations."

Zu's research shows that while the CPC administers a form of capitalism with higher control than western capitalist countries, the CPC and the Chinese government are not completely in control of economic life in China. Zu demonstrates in her research paper that the class of private corporations and even SOE directors and managers have enough soft power in China to be able to disregard CPC and government guidelines about where and when they invest overseas and from which industries overseas they make their profits.

Contradictions between the CPC leadership and the class of big capitalists in China involved in overseas investment have their origin in the economic base of the country. How this impacts on the Chinese working class and the Australian working class needs further analysis.