South Korea and the US – an alliance under strain 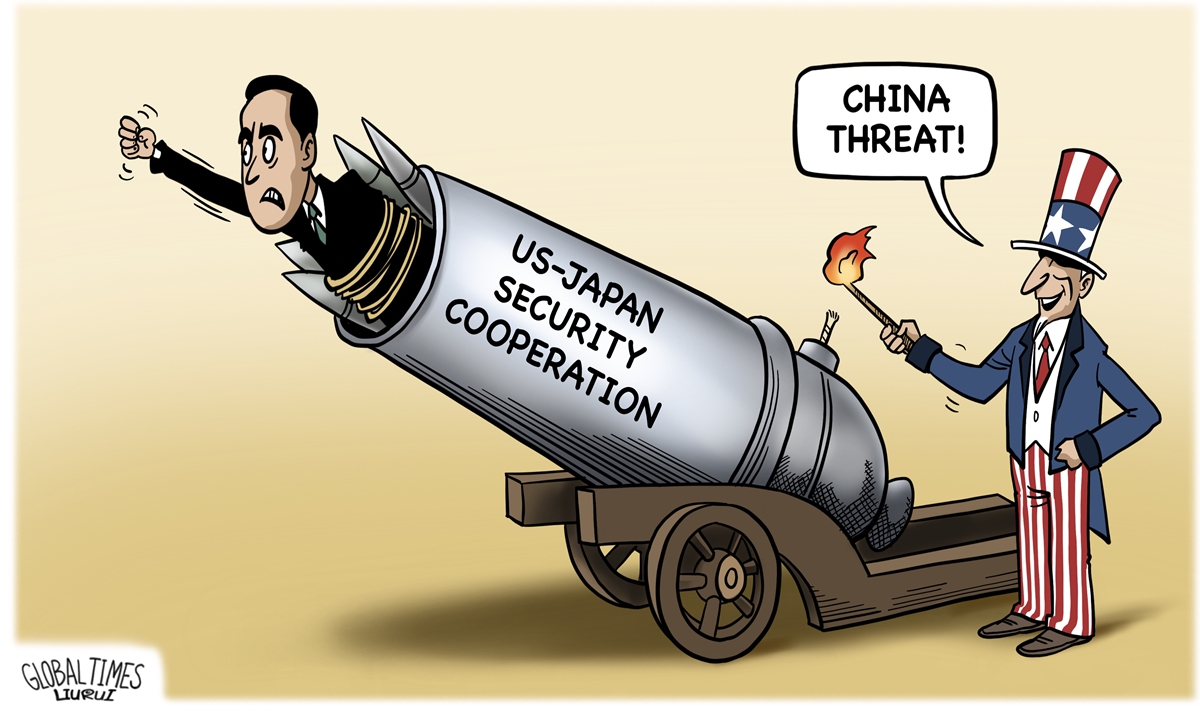 A recent curt exchange between South Korea (ROK) and the US revealed some pressing considerations about their diplomacy and the changing nature of their relations and military alliance. The right-wing presidential administration of Yoon Suk-yeol in the Blue House in Seoul had expected to receive a favourable response from Biden about proposals for strengthening relations between the two countries. They were noticeably disappointed with the stated outcome. Elsewhere, evidence emerging about other US diplomatic relations across the Indo-Pacific, has shown traditional hegemonic positions also under strain, raising serious questions about the planning and implementation of the US-led Indo-Pacific Strategy.

In early January ROK President Yoon Suk-yeol stated in an interview with leading newspaper Chosun Ilbo that the defence and security of the country had been threatened by the northern DPRK and 'America's existing nuclear umbrella and extended deterrence were no longer enough to reassure South Koreans'. (1) Matters would appear to have come to a head following the ROK military failing to deal effectively with an incursion of five drones from the DPRK in late December. While the military leadership officially apologised for matter, the hawkish presidential administration appears to have seized upon concerns and 'followed ... a … call for war preparation … to deter attacks on American allies'. (2)

There is no shortage of military hawks around President Yoon Suk-yeol: in fact, it has been noted, that, 'under the hawkish leadership of Mr Yoon, South Korea has beefed up joint military drills with the US, which had been scaled back during the pandemic or paused … with the North under his predecessor'. (3) They would appear keen to use hostilities with the DPRK to instil nationalist and far-right sentiments across the ROK to serve their interests.

Diplomatic tensions remain a continual problem on the Korean peninsula where the ROK and DPRK, technically, remain in a perpetual state of war since the civil war over seventy years ago. For the residents of the peninsula, the present Cold War has merely merged with the previous one. The ROK is relatively heavily politicised and the last presidential elections were only narrowly won by Yoon Suk-yeol who still lacks a strong support base in the face of younger generations which favour more contact with the DPRK. Rapid economic growth in the ROK has tended to produced new social forces which compete with older, traditional social, economic and political considerations: in 1961, for example, per capita income was $93.8 and the country was 91st in world leagues; in 2020, the ROK had expanded over four hundred times, to rise to 9th in world leagues. (4)

The response from the Biden presidential administration in Washington over the recent diplomatic spat was both brief and succinct; within hours of the Chosun Ilbo article being published an official statement from the White House noted 'the US president had been left with no options but to answer NO when directly asked … without any context'. (5) The matter, however, would appear unresolved: a later statement from the ROK presidential office clarified the two countries were 'discussing joint planning and exercises involving US nuclear assets … even … after US President Joe Biden said there would be no such joint drills'. (6)

Behind the scenes, however, the most important issue arising has been the new US-led Indo-Pacific Strategy; it has elevated the US-Japan alliance as central to both regional and global defence and security provision. (7) The previous US regional strategy consisted of the US at the centre with South Korea, Japan and Australia 'acting as spokes'. (8) Within the Indo-Pacific Strategy, South Korea has now been grouped with Taiwan, Singapore, Vietnam and others, 'as lower-level partners'. (9) The moves would appear to have had some far-reaching implications for the military hawks associated with the present Yoon Suk-yeol presidential administration. They have, in reality, been demoted by the Pentagon, in favour of their Japanese counterparts, although they have difficulty accepting the matter.

An official statement issued before the last presidential elections, for example, noted the country was 'embracing a broader role in regional affairs', with reference to the changing balance of forces with China. (10) Its role, now however, would appear conspicuously narrower.

The matter arising has, therefore, also thrown light upon interpretations of the Indo-Pacific Strategy; while explicit reference has been given in the context of Japan to 'allowing it to act when the US or countries US forces are defending are threatened', it does not automatically follow for the ROK, if challenged by DPRK drones. (11) The new Indo-Pacific Strategy, furthermore, has replaced previous guidelines 'with new rules that eliminate any geographical restriction', for Japan's defence forces. (12) And diplomatic relations between the ROK and Japan have, historically, been problematic due to war-time atrocities by the Imperial Japanese forces; any attempt at a Japanese troop deployment in the ROK would raise serious issues and be likely to be counter-productive.

The US-led Indo-Pacific Strategy would also appear under strain, elsewhere: Vietnam, which has been drawn into the strategy due to considerations arising in the South China Seas, is seeking a peaceful diplomatic solution with China through ASEAN, despite the US wanting a permanent naval base on Vietnamese territory. The Vietnamese government in Hanoi also have no wish to participate in the endless string of US allegations that their counterparts in neighbouring Cambodia are considering hosting a Chinese maritime facility which would provide rapid access for deployment in the South China Seas.

In conclusion, previous US military planning of regional alliances to encircle and contain China's rising influences, including the Indo-Pacific Strategy, appear to have run into serious practical difficulties; they were poorly planned and preoccupied only with 'US interests', and with their cronies and puppets.