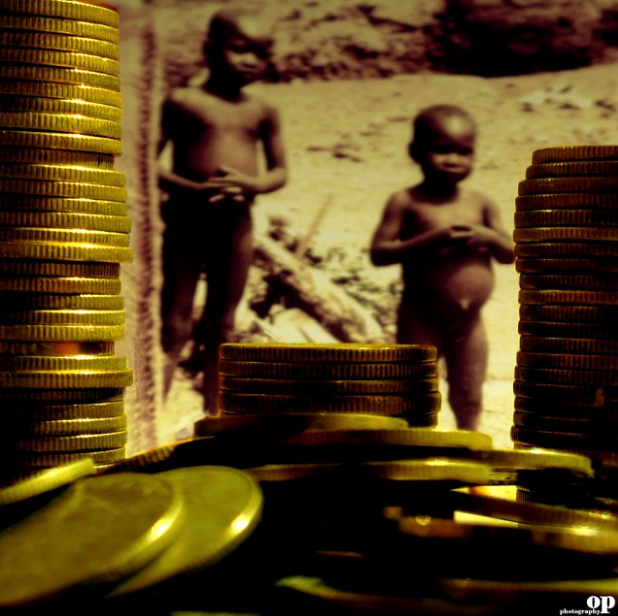 Wealth inequality has increased dramatically around the world during the pandemic.

The already rich have taken the opportunities provided by the misfortune of COVID to take their wealth to even more obscene levels.

According to Oxfam’s “Survival of the Richest” report:

Billionaires’ fortunes are increasing by some U$2.7 billion per day. Meanwhile, 1.7 billion workers live in countries where the inflation rate is outpacing wage growth.

Half the world’s billionaires live in countries with no inheritance tax. They are on track to pass on U$5 trillion to their heirs - more than the Gross National Product of all of Africa.

131 billionaires more than doubled their wealth during the pandemic.

Gautam Adani, from U$10b to U$110 (before his dodgy, highly leveraged house of cards started collapsing last week)

Meanwhile 97 million people were pushed into extreme poverty, earning less than U$1.90 per day. Global poverty, by the World Bank’s reckoning, increased from 7.8% to 9.1% by late 2021. And inflation has since skyrocketed.

Whenever capitalism lurches into one of its ever-more frequent deeper crises, central banks pump out money, with the idea of encouraging growth and “saving the economy”. They have pumped out more than U$11 trillion since 2020. Capitalist governments also provide even greater tax breaks and other financial incentives.

The capitalist class regularly, increasingly, uses this money for speculation on financial markets and dividends for shareholders, rather than investing in increased production. Through tax havens and tax avoidance, they deprive the people of funds for essential services such as health and housing.

A year into the pandemic, world capital markets had inflated by more the U$14 trillion, but there had been no increase in economic production. 25 major corporations pocketed 40% of that money.

The increasing investment of capital into capital markets, dutifully serviced by governments and central banks, not only widens already obscene wealth disparity. It is also an indicator of the paralysis of the capitalist system, which can no longer invest in productive enterprise, as money has to chase the highest returns.