Time For A Shorter Working Week 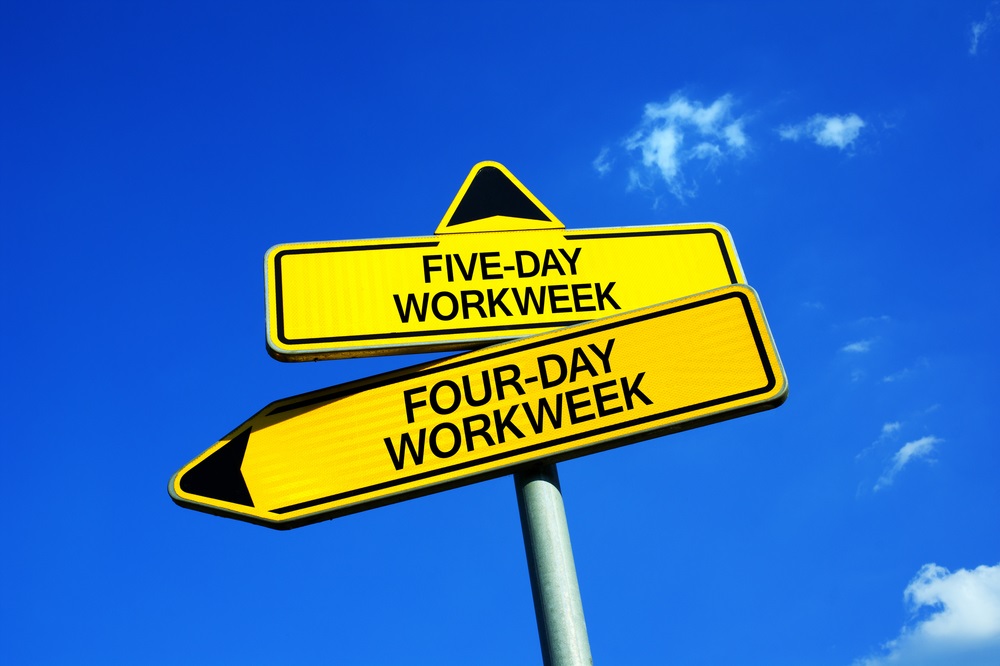 One response of the capitalist class to the Covid-19 pandemic in North America is an acceleration of automation, particularly in services sector of the economy.

Canadian economist Casey Warman from Dalhousie University in Nova Scotia has studied the impact of automation on economic productivity (the exploitation rate of workers) for many years. He argues that in North America the rapid re-opening of the economy after the worst period of Covid-19 there led to an increased demand for waiters, hotel workers, retail sales and other workers stood down during the pandemic. This led to a temporary shortage of workers in low wage jobs giving them in Warman's words "a rare moment of leverage" for winning wage increases.

However this rare moment is likely to be short-lived as capitalists respond with an acceleration in the move to automation in service sectors. The President of the Food and Commercial Workers Union summed up what is happening when he said, "Six months ago, all these workers were essential. Everyone was calling them heroes. Now they're figuring out how to get rid of them."

In Australia, we see the same trends. For example in warehousing, a growth industry arising from so many imported finished goods after manufacturing was moved off shore, Coles are leading the charge to build automated warehouses with reduced number of workers. Self-serve systems at the check-out is another example of the creep of automation and technological change replacing workers with machines.

Balance of Work and Family Life

The capitalist heads of industries now pat themselves on the back about accommodating the needs of workers for work patterns that suit their family needs. However there is no balance at all for workers thrown out of work completely due to automation.

One way of workers winning back a bit of this surplus they have created as a class due to automation is to struggle to win a shorter week.

It is time for a 30 hour week for a five day worker with 6 hours ordinary time pay per day on current full 38 week pay.

A campaign for a shorter working week will unite full time, part time and casual workers as all these workers increase their hourly rate of pay. Will it create more jobs? Initially probably yes but real job security across the whole working class will not occur under capitalism.

In the mid 1980s workers won the 38 hour week and the employers said the sky would fall in with the change from 40 hours to 38 hours. Of course it didn't. Capitalism continued of course and workers then had to struggle to maintain what they had won through gaining the 38 hour week.

That was 40 odd years ago. Time for another crack at winning a shorter working week for the benefit of all workers.