Book Review: "BIG: THE ROLE OF THE STATE IN THE MODERN ECONOMY" 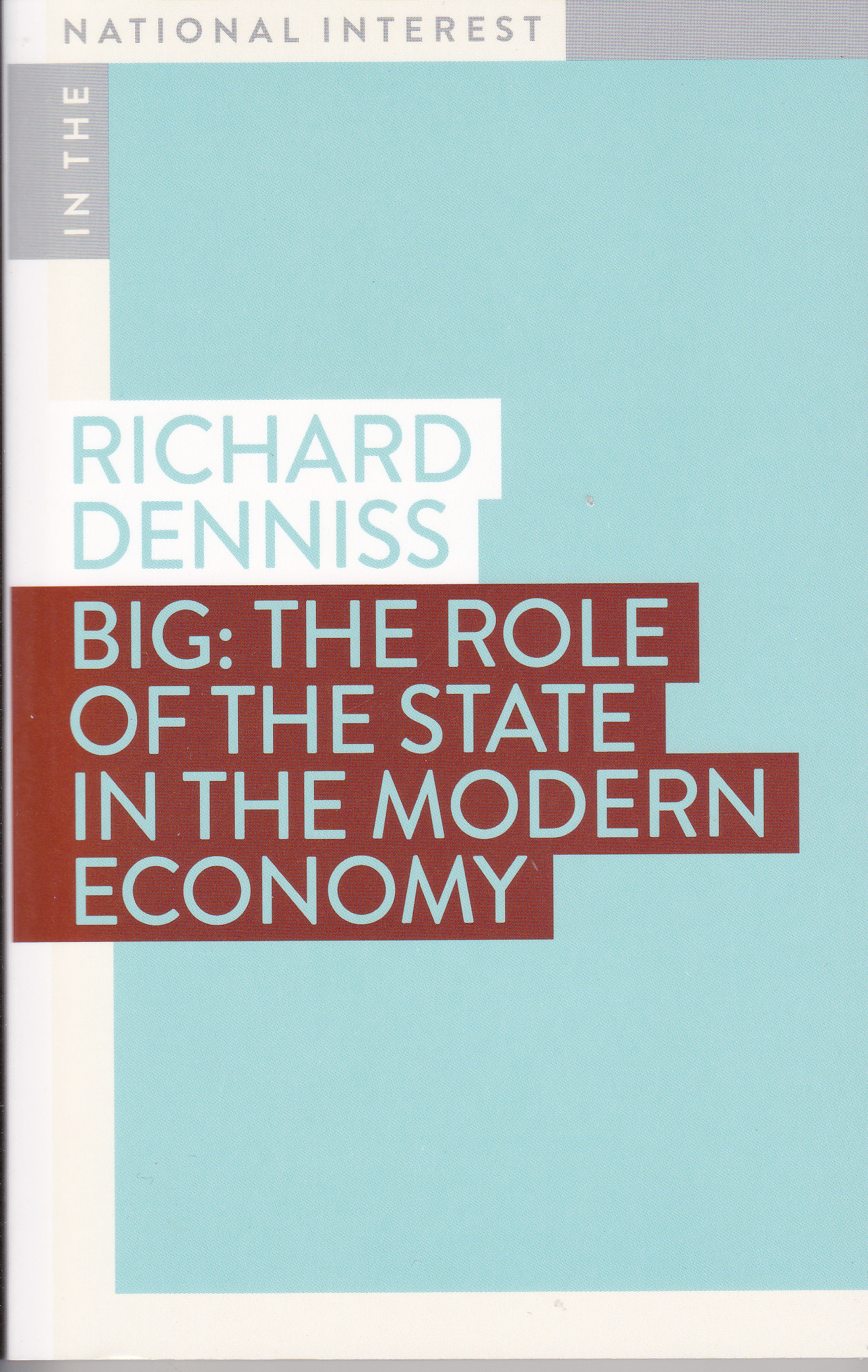 The COVID pandemic exposed weaknesses in the capitalist system such as the use of casual labour, supply chain problems with overseas-made products, and the crisis in public hospitals and privately-run nursing homes.

Many of the problems can be traced back to the neo-liberal ideology of the 1980’s and 1990’s with its call for smaller governments and the privatisation of most government services. Since COVID struck, we have seen a number of commentators in the daily press exposing the situation and calling for a return to more government involvement.

A new book Big: The Role of the State In the Modern Economy (Monash University Publishing. $20) continues this trend. The author Richard Denniss is Chief Economist at the public policy think tank, the Australia Institute.

He exposes the neo-liberal claims that we need smaller government, less taxation and balanced government budgets. Obsession with these fallacies has meant Australia has suffered poor hospitals, schools and infrastructure and the limited response to climate change that contributed to the ferocity of the 2020 bushfires. This book is definitely worth reading for its exposure of the mess that this ideology has got Australia into.

The advocates of smaller government want the government to look after what benefits the capitalists (e.g. defence) and leave the rest (e.g. health, aged care, education etc.) for the capitalists to exploit. This thinking gave us the disastrous privatisations of utilities, transport, aged care, the Murray-Darling Basin irrigation water, council services and so many others.

In his article The State, Lenin pointed out that the state, no matter what form it takes, is a machine for maintaining the rule of one class over another. We must always remember this in any consideration of the role of governments.

It is not enough to reform the government or get it more involved in operating services. It is not enough to do as Denniss suggests, “follow the lead of the Nordic countries in the provision of great public health, education, housing and infrastructure, and in doing so boost economic productivity and deliver higher standards of living at lower cost.”

What the Australian people need is not the reforms of the system that Denniss advocates. We need the overthrow of capitalism and the establishment of a state led by the working class, which will run Australia in the interests of the majority of Australians.