Self Interest Will Determine China's Position On War In Ukraine 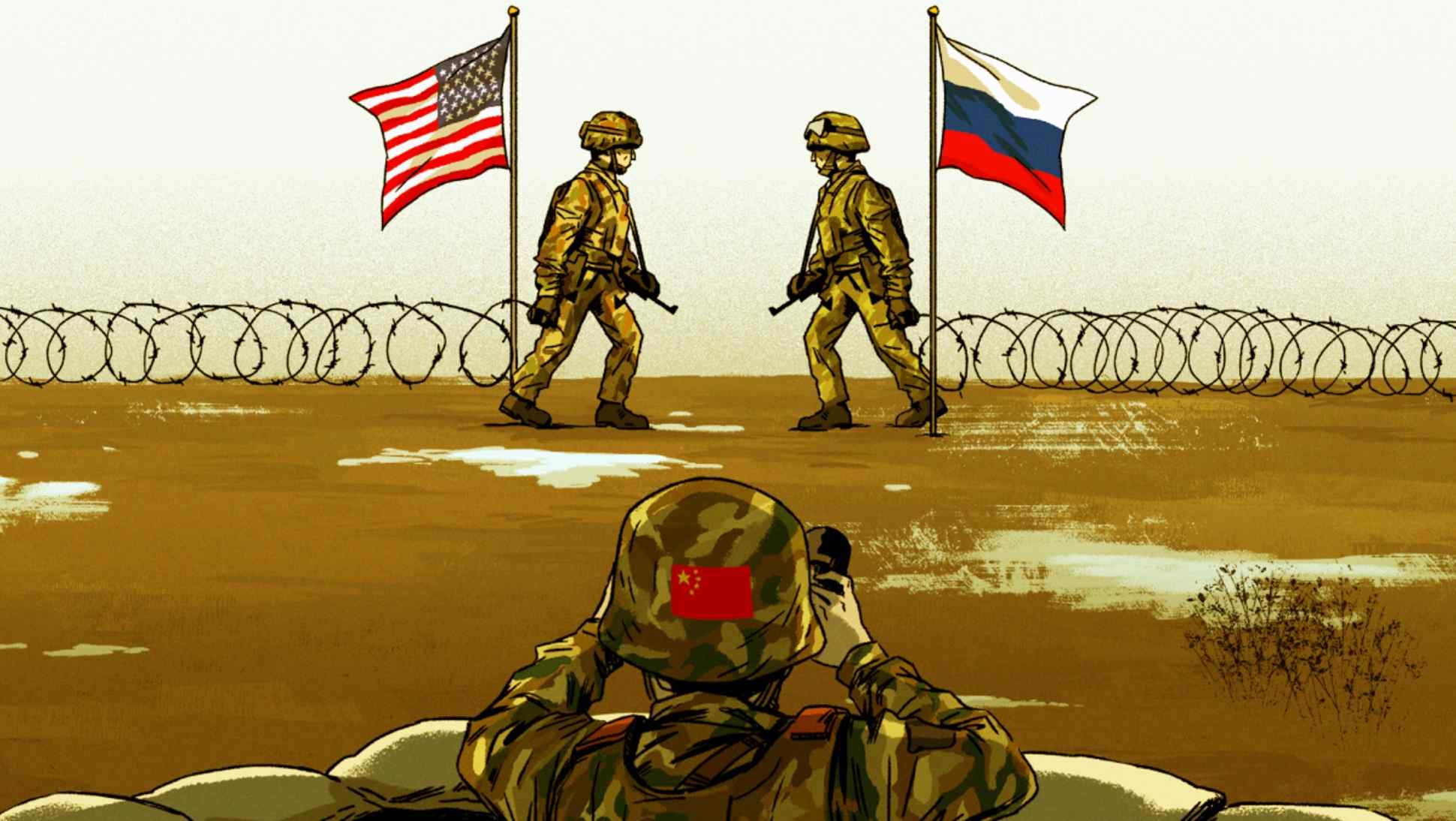 Relations between Russia and China have changed several times since China became an independent country in 1949. In the early years of the People's Republic of China in the 1950s, China needed and received assistance from Russia (then USSR) to rebuild China after years of war against western and Japanese imperialism. In particular China needed assistance in industrialising the country.

When the Soviet leadership preached peaceful coexistence with imperialism and peaceful transition to socialism in 1956, relations between China and the USSR declined.

Relations went further downhill in the early 1970s when China joined with the US in condemning the USSR’s invasion of Afghanistan.

Fast forward to the 21st Century and the relative economic strengths of China, Russia and the US have changed.

When Xi Jinping became leader of the Party, the first official visit abroad was to Russia. It was not a case of Xi going to Russia to ask for economic help, but to find ways to get more gas and oil from Russia which it needed to further develop China and expand its economic footprint in the world.

In 2022 China is refusing to call Russia's presence in Ukraine an invasion, while also critical of US and NATO's push eastwards.

In neither the United Nations Security Council nor the General Assembly has it supported motions condemning Russia’s invasion, neither has it opposed them, choosing instead to abstain and not take a position.

It did not follow Putin’s lead in recognising the two breakaway republics in Ukraine against whose Russian citizens Putin alleged Ukrainian attempts at genocide.  It still refers to them by name using quotation marks to emphasise its non-recognition.

So, what will China do as the Ukraine war situation unfolds?

From an economic perspective it is likely China will sit on the fence.

In 2021, China exported $93 billion worth of goods and services to Russia. That is a lot of money and a lot of goods.

However, it is nowhere near the $1.37 trillion worth of goods and services exported from China to the United States and Europe.

China also wants its Belt and Road economic push westwards to include Ukraine as well as other countries in Eastern Europe. China is Ukraine’s largest trading partner. Chinese people running businesses in Ukraine were among the last foreign nationals to be evacuated following the invasion.

As an imperialist power with its own interests to serve, China has more options than simply backing Putin.

However this plays out, the interests of the people will never by served by anyone’s predatory imperialism.

In respect of Ukraine, we say “Putin out! US-EU-NATO stay out!”