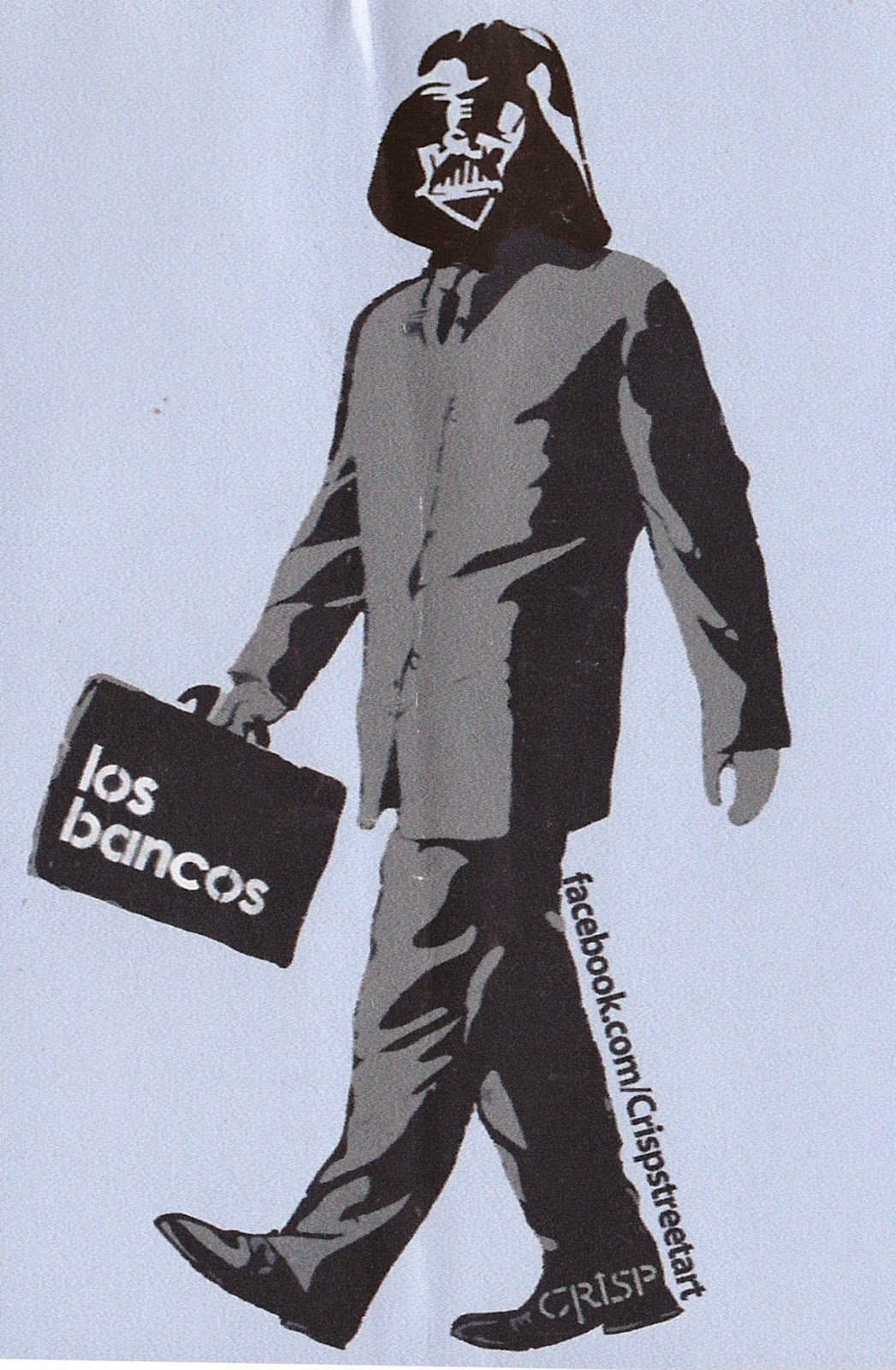 The announcement that the US will establish a strategic economic dialogue with Australia will facilitate a flood of finance capital into the Indo-Pacific region through Australian banking systems.

The move has been linked to US-led defence and foreign affairs initiatives and follows the establishment of a similar pact between the US and Japan last month. Australia and Japan are the two main regional hubs for 'US interests'; the two pacts are aimed at challenging China's regional economic diplomacy and strengthening traditional US-led hegemonic positions through neo-colonial-type relations.
In late March and early April high-level diplomatic talks in Washington between the US and Australia will discuss, and more likely than not, ratify an economic agreement drawing the latter closer to the former's economic strategy of challenging China. While the US has, historically, challenged China on two fronts with defence and foreign affairs, they now want to 'draw the economic weight of the US directly into Australia's strategic sphere to counter China's economic presence'. (1) It was noted the dialogue would take place on an annual basis, complementing the Australia- US Ministerial Consultations (AUSMIN).
It has followed US-led intelligence assessments that 'while the US has pivoted its military posture toward the Indo-Pacific over recent years there has been concern among Australian strategic planners that US economic power is also needed to swing the balance of strategic competition'. (2) The moves also follow two other important considerations:
• the previous Trump presidential administration was largely responsible for withdrawing from previous diplomatic positions and concentrating upon a confused collection of policies under the banner of 'America First';
• a US congressional committee in 2018 concluded 'the US was no longer the dominant power in the Pacific … and recommended … further relying on traditional allies, including Japan and Australia'. (3)
It has been generally acknowledged that the US withdrawal from the Trans Pacific Partnership (TPP) created 'an economic vacuum in the region that China could exploit'. (4)
The move by the Biden administration to establish dialogues with both Japan and Australia would, therefore, appear an attempt to reassert traditional hegemonic positions through the two regional hubs for 'US interests'.
Official media releases about the high-level Washington meeting revealed that the pact included provision whereby 'the US and Australia would work collectively with other countries to push back against China'. (5) It was also noted the dialogue would include agenda items: critical minerals and regional supply chains. (6) Another stated US-led agenda item is the establishment of an Indo-Pacific Economic Framework (IPEF) as a 'vehicle for the US to re-engage economically in the region'. (7)
Reference to the dialogue as 'an important new component of the Australia-US bilateral architecture … which … will serve as the main forum for deepening co-operation on strategic economic issues', would tend to indicate the US wants to use Australian banking systems to flood the region with its finance capital. (8) China has, however, gained considerable headway in recent years by using softer-style diplomacy with low interest rates, re-payable over many decades. The US, therefore, is likely to have great difficulty successfully challenging the already existing Chinese regional influences, resulting in greater competition and diplomatic hostilities, with the ever increasing threat of limited war.
It is, however, not difficult to establish the reasoning behind the recent US-led moves. Recent economic modelling, for example, has forecast;
International GDP Growth Forecasts
2021          2024
United States                                 5.7%          2.0%
Australia                                        4.2%          2.5%
Japan                                             1.7%          0.5%
Euro-zone                                      5.3%         1.5%
World                                             6.0%         3.5%
East Asia                                        3.9%         4.0%  (9)
It would not take more than a passing glance to establish where the so-called Formal Strategic Economic Dialogue in Washington will be focussing their main attention in talks and decision-making. The sweat shops of East Asia together with other areas of the Indo-Pacific, where levels of economic exploitation have pushed millions of workers into poverty and destitution, are now set to receive US-led economic investment programs designed specifically to enhance the dividends of shareholders. (10)
The fact the programs will be channelled through Japan's banking systems for northern parts of the region together with Australia's for the southern parts has revealed how the two regional hubs have been closer to US-led war-mongering and regional interference:
We need an independent foreign policy!
1.     US pact to fight China sanctions, The Weekend Australian, 26-27 March 2022.
2.     Ibid.
3.     Study: US no longer dominant power in Pacific, Paul D. Shinkman, Information Clearing House, 22 August 2019.
4.     Weekend Australian, op.cit., 26-27 March 2022.
5.     Ibid.
6.     Ibid.
7.     Ibid.
8.     Ibid.
9.     See: Michael Pascoe: The budget's dirty little secrets, The New Daily, 31 March 2022.
10.   US strategic objectives in the South Pacific challenged by Sino-American competition,  Xian Hong Say, Future Directions International, October 2019; and, Australia's Pacific step-up must help counter poverty, Editorial,  Australian, 24 February 2020. Both include information about the problem of poverty in the South Pacific, caused by decades of neglect by Canberra to implement economically sustainable development programs for the benefit of the mass of the population.