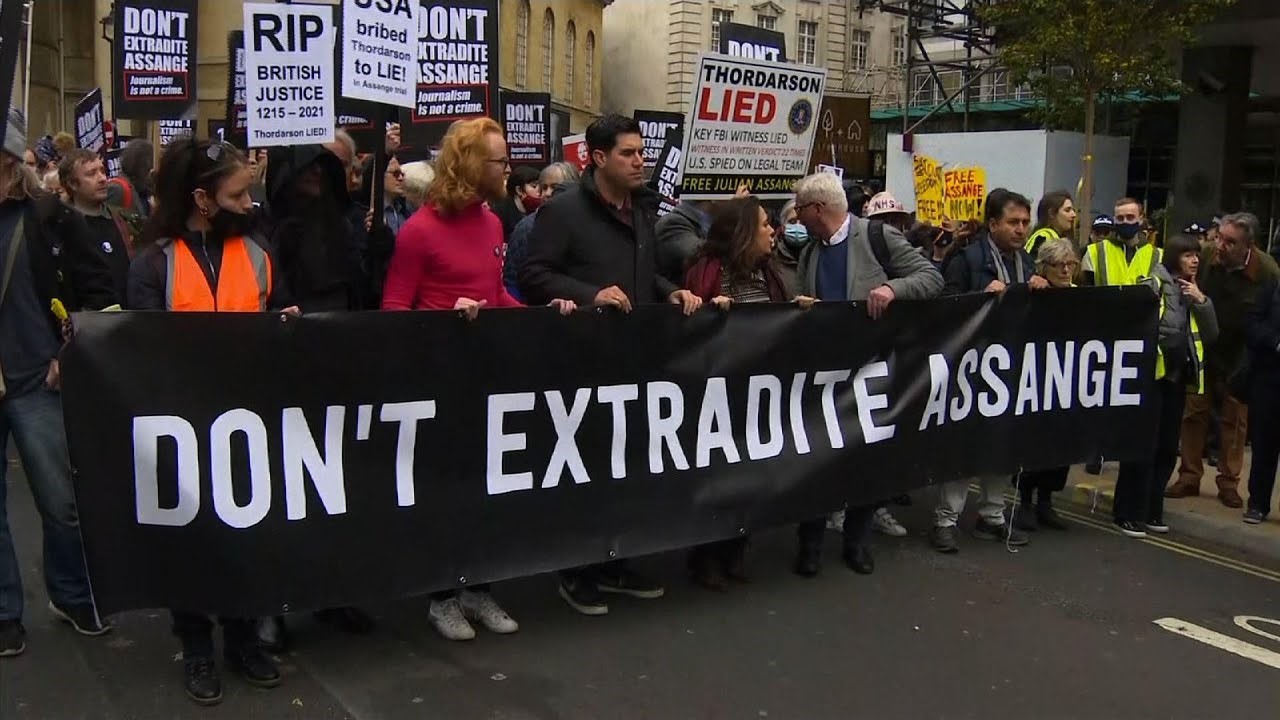 In less than a fortnight’s time, Wikileaks founder Julian Assange will be extradited from Belmarsh Prison in England to the United States.

There he will face charges that together could result in a 175-year prison sentence.

Chelsea Manning, the US Army Intelligence analyst who provided Wikileaks with confidential files, was sentenced in 2010, but had her sentence commuted in 2017. She is a free citizen, while Assange, has effectively been a prisoner since taking refuge in the Ecuadorian Embassy in London in 2012.

Australian Prime Minister Anthony Albanese is reported to have sympathised with Assange, yet the government he leads has not demanded Assange’s release.

It has merely communicated that Assange “is entitled to due process, humane and fair treatment”, none of which he has so far experienced, and stated that his “case has dragged on for too long and that it should be brought to a close”.

“Bringing it to a close” simply means hurrying up the US prosecution, not withdrawing and ending it.

Our Party has supported Assange since he first faced charges.  In 2012, we wrote:

Julian Assange and Wikileaks have performed a huge service to the people of the world by providing a platform for the publication of information that our rulers want kept from us.

Information released to date substantiates US war crimes in Iraq and Afghanistan, the existence of death squads and corruption in Kenya, of crony capitalism and speculative manipulation behind the financial collapse of Iceland and of unethical behaviour on the part of Sarah Palin.

Closer to home, Kevin Rudd has been outed as a cheerleader for the use of force by the US against China. In his March 24, 2009 advice to US Secretary of State Hillary Clinton, the then Prime Minister called for a readiness to “deploy force” unless China “integrated itself effectively into the international community”. This is tantamount to declaring that China’s diplomatic pursuit of its own national interests, particularly if they challenge US global leadership, is the action of a rogue state that must be dealt with militarily.

Wikileaks has revealed the existence of senior Labor politicians who report to the US embassy on matters that they are not even prepared to share with the Australian public. It is a master-servant relationship that stinks to high Heaven.

Julia Gillard’s condemnation of Assange represents the sacrificing of yet another Australian civilian to the interests of the US imperialists.

We remain of the view that Assange has performed a huge service to the people of the world, and that if anyone should be in the dock, then it should be the US imperialist warmongers and assassins and those who collaborate with them.

Prime Minister Albanese, please immediately convey to US President Biden that Australia wants all charges against Assange dropped, the extradition proceedings to be cancelled, and Assange returned immediately to Australia as a free citizen.