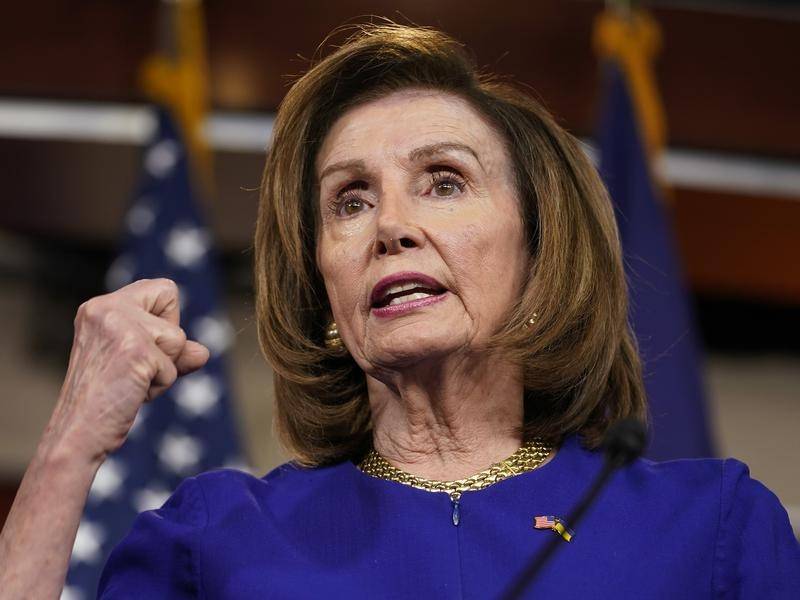 You might be inclined to look at Pelosi’s interference in internal Chinese issues by speaking in Taipei as simply a desperate display of arrogance and self importance by a politician on the way out. This couldn’t be more wrong.

It is part of an intricate strategy to raise tension with China by the career warmongers in Biden and Pelosi that currently direct US imperialism. The endgame of this strategy is catastrophic war. We don’t know how far away this war is, but one thing is for certain.

That certainty is that if this war were to break out while we are as blindly subservient to US foreign policy as we have been since WW2, be it tomorrow, be it in 40 years time, it is Australia who is going to be feeling China’s wrath the most devastatingly.

In allowing our country to be used as the staging ground for Pine Gap and other US military installations that make us the number one intelligence asset the US has in watching China, we have made ourselves a legitimate target for devastating attack the second war breaks out.

Being the US’ ‘deputy sheriff’ in the Pacific means that our military will be sent in as the very first wave to be slaughtered by Chinese forces. If you think Gallipoli was bloody, this will be Gallipoli on a 100x scale.

We gain NOTHING from our military ’alliance’ with US Imperialism. The ‘security’ it provides us from China is a crock and is only needed because we aid and abet US imperialism in the Pacific, facing China.

The minute we establish ourselves as a nation with a completely neutral, peaceful and independent foreign policy the ‘need’ for any of the ‘protection’ disappears. I really hope you have a think about how vital it is and the urgency with which we need to act. Your children’s future depends on it. Pulling out of AUKUS is the way to start.