Workers Struggle Is Only Way To Reverse Declining Standard Of Living 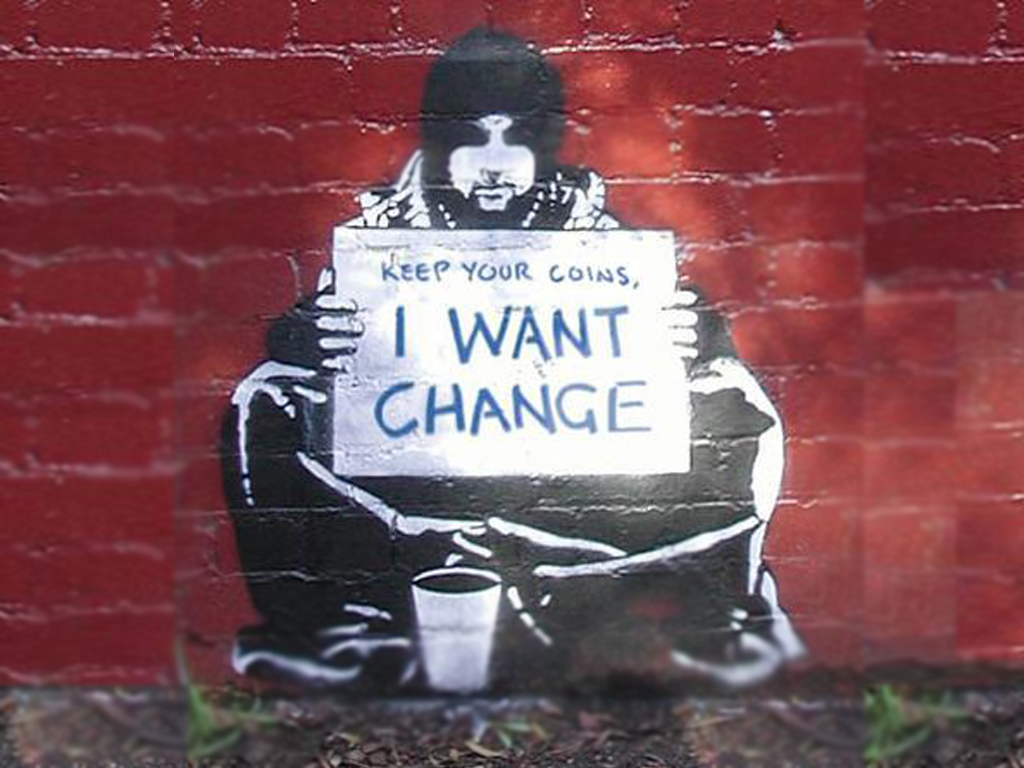 The ACTU is hoping the Jobs Summit will be "a chance to chart a path towards an economy that works for people".

There may be some good things for workers that come out of the Summit if the Government implements some of the ACTU's ideas such as
• Regulation of multinational companies' energy prices
• public ownership of key segments of the energy industry
• accelerating transition to renewable energy to reduce vulnerability to future fuel price hikes (profiteering)
• expanding public housing
• affordable child care
• right of workers to collective agreements across whole industries
• an excess profits levy on multinational energy companies
These and other measures are needed. Even the Adelaide Advertiser (a Murdoch paper) cannot ignore the impact of rising cost of living which is affecting even the more affluent sections of the working class who have an income equal to or greater than the average employee earning of $69,400 per year.
The Advertiser on 12 August included an article which provided some eye-opening statistics on the plight of workers with average earning of $69,400.
The article based on research by Finder analysed the cost of family necessities against this average income figure of $69,400 per year.
The research found that "simply paying for petrol, groceries and their mortgage costs 28 hours of work each week" based on a net pay rate of $33.68 per hour.
28 hours is equivalent to 75% of a full time 38 hour week.
The research found average rent per week in Australia is $522 per week and average home loan payments are $647 per week. This is equivalent to 19.2 hours of the income for a full working week.
The research found that the "typical grocery bill" is five hours’ worth of work for someone on the average wage and a single tank of petrol consumes another 3.9 hours of work per week.
So, if workers on or above the average wage of $33.68 net per hour are struggling, where does that leave the majority of the working class who struggle to survive on as low a wage as $23 an hour!
An indication of the dire situation for workers is when sections of the working class who rarely take strike action are doing just that - going on strike in a desperate struggle to increase their income and job security.
A case in point is the strike action by mainly migrant cleaners at the Brisbane Airport. The Airport contracts out the cleaning to a multinational company called Securecorp who pays minimum wages, cuts hours and generally treats these workers like second class workers. Meanwhile the Brisbane Airport, part-owned by industry superannuation fund interests, rakes in big profits.
These contract cleaners know that it is class struggle that will improve their income and working conditions and that the more collective action by workers, the more chance something good for workers may come out of the Jobs Summit and subsequent government measures. They are raising their voices and urge other workers to do the same