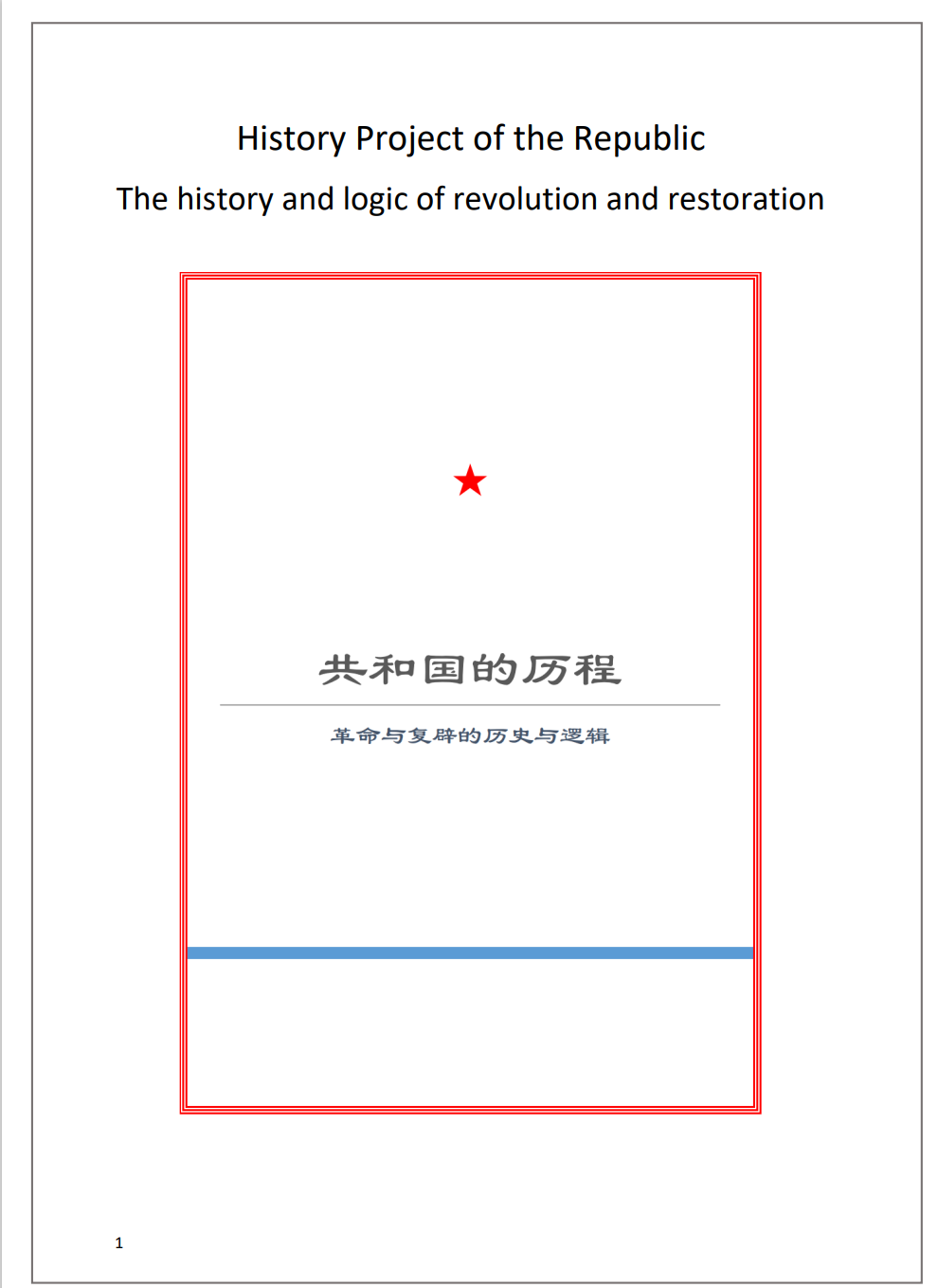 Comrades in China, working under very repressive conditions, have produced a lengthy (355- page) analysis of the processes through which capitalism was restored, and imperialism has emerged.

We have been able to translate this text, and now make it available to English-speaking readers.

It confirms, in great detail, the approach our Party took in its Explaining China: How a Socialist Country Took the Capitalist Road to Social-Imperialism booklet.

This work, however, has the greater credibility of having been written by comrades in China, comrades who are daily living under the conditions of a restored capitalism and an emerging social-imperialism.

Marxist-Leninists are obliged to make an objective study of social phenomena and the contradictions that promote their development. There are still some people in the broader Left who subjectively wish that China was still a socialist country, that the Xi Jinping leadership was genuinely Marxist, and that China’s overseas investments were a form of benign assistance to Third World countries. These subjective desires, held by people who correctly see US imperialism as the main instigator of anti-China tension and the source of current dangers of war, are not conducive to scientifically analysing China’s social-imperialist thrust into the global arena, and its own part in the growing international tensions.

We strongly recommend The History and Logic of Revolution and Restoration to all friends and comrades.

The work can be downloaded from our website’s drop-down menu Media and Archives/Booklets or at the link here.