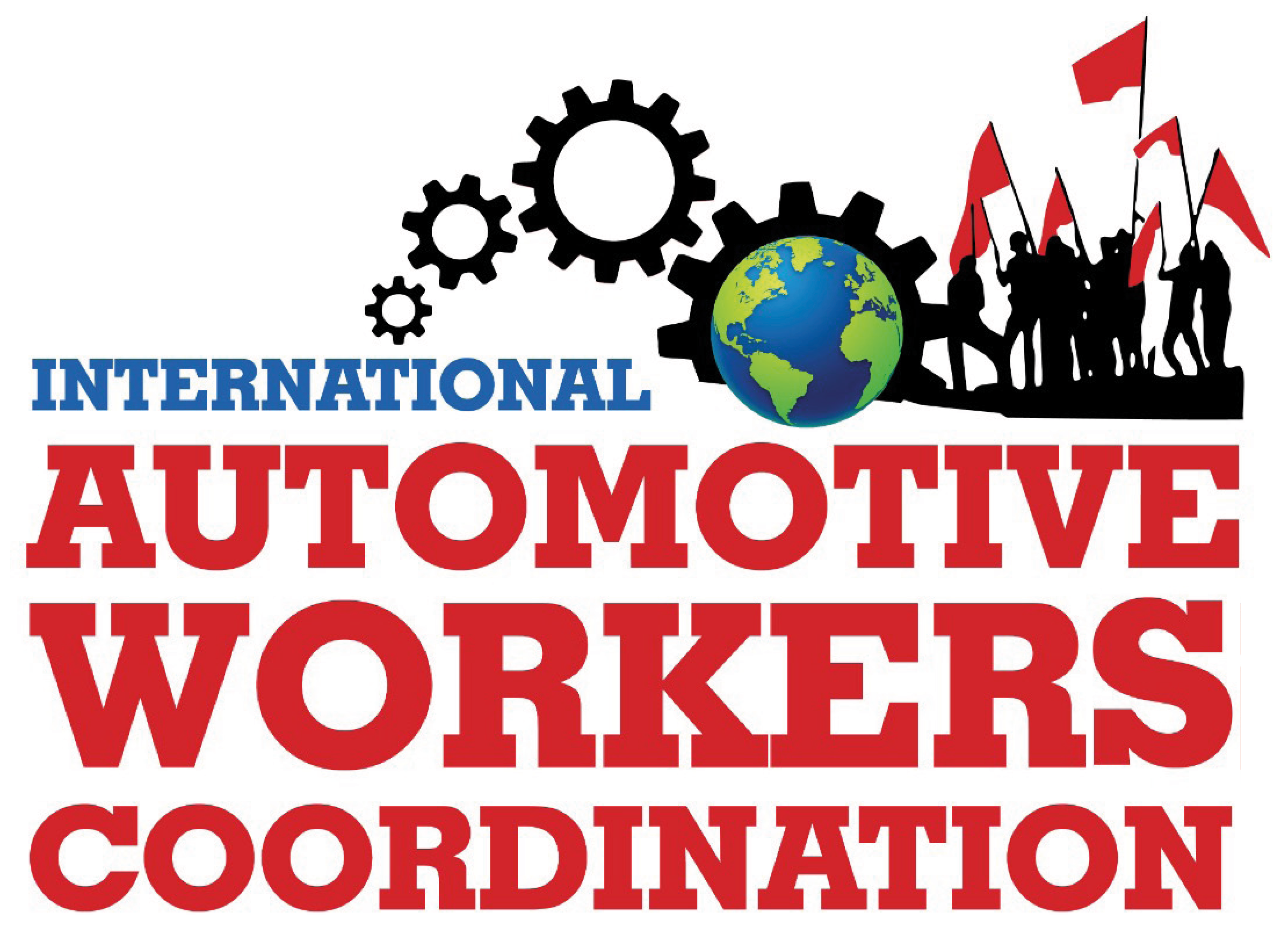 The International Auto Workers Coordination (ICOG) has issued a  statement of support and solidarity for Brazilian employees of Mercedes Benz. We support this statement.

Mercedes Benz metalworkers approved stoppage against mass dismissal from 8 to 11 of September. On the eve of the independence holiday in Brazil, Mercedes-Benz announced a restructuring in its truck and bus chassis plant in São Bernardo do Campo, São Paulo city. This is the company's largest plant outside of Germany, 3,600 workers will be dismissed and a significant part of the production will be outsourced. The company's restructuring plan will affect the layoff of 2,200 regular workers and 1,400 outsourced workers. These will not have their temporary contracts renewed after December 2022.

On Thursday 8 September 6,000 employees went on strike. Congratulation, this was exactly the right step and start to defend all of the jobs.

Using the infamous “Law of Outsourcing”, approved by the previous Brazilian government, under Michel Temer, Mercedes-Benz intends to pass on to outsourced companies the production of components such as front axles and medium transmission and the services of logistics, maintenance and tooling.

The ICOG expresses its unconditional support to the struggle of Mercedes Benz workers against layoffs and calls for further international support and solidarity.

We know how false is the company's justification that there is cost pressure and changes in the auto industry to carry out brutal attacks like this one against the category of workers.

The truth is that this is one more decision made by a multinational of the sector aiming to increase its profits by increasing exploitation in the country.

It is also one more example of the deindustrialization process underway in Brazil, which has already accumulated around 12 million unemployed and 33 million people in a situation of food insecurity.

No to layoffs at Mercedes-Benz and no to outsourcing! Fight for every job!

30 hours a week or 6 hours a day with full wage compensation!