Down with all parasites!

Written by: Humphrey McQueen on 12 September 2022 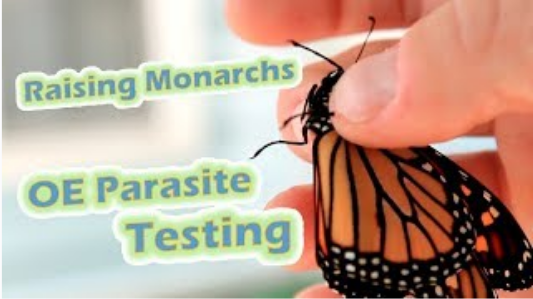 The death of Elizabeth Windsor will not give rise to the glee that followed the demise of Margaret Thatcher.

While we are deep mourning for the coming fortnight of vacuous obsequies from non-entities who ‘did but see her passing by,’ (1)  we should reflect on the different roles that Windsor and Thatcher played in promoting the rule of monopolising capitals.

She was one of the wealthiest people in the world. As with all fortunes, hers came from the surplus-value extracted from us working people. Some of that exploitation was directly from the wage-slaves on her landed estates or out of the corporations in which she held shares. Some came indirectly out of the taxes from those properties.

Like all capitalists, she was a parasite. And she has left a tribe of parasites.

That is what it means to be a personification of capital.

How Windsor represented the interests of the parasite classes around the world is more significant. The hereditary principle in the monarchies is based on the ‘born-to-rule’ view of humankind. Although monarchies are a dying breed, the capitalist system of defends its parasites by all kinds of theological and pseudo-scientific claims that owners have a god-given right to control productive properties because they are innately superior to us wage-slaves.

Hence, our fight is for a socialist republic.

Humphrey McQueen
For my 1999 essay on ‘A Socialist’s Republic’, see see here.

(1) PM Menzies said, “I did but see her passing by, and I will love her till I die.” Menzies also supported “Mr Hitler”.