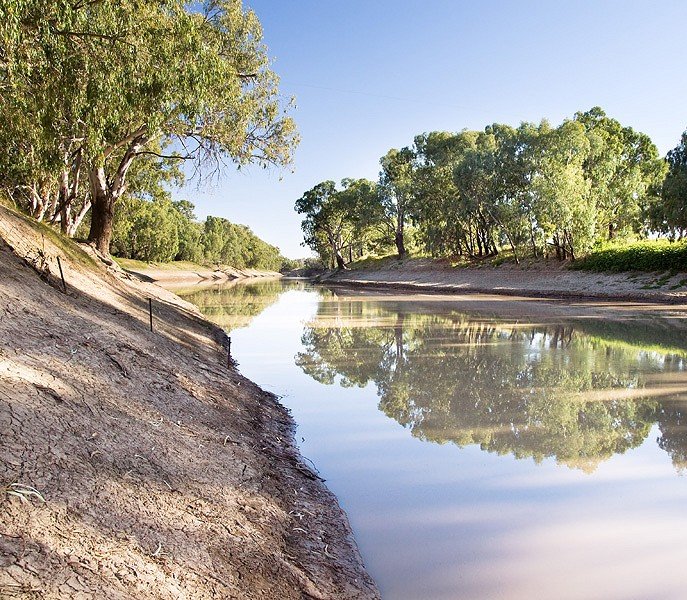 Water is a precious commodity. Life can’t exist without water. In Australia water is something we don’t have a great deal of, so Australians will be disturbed to learn that over 10% of Australia’s water  entitlements are foreign owned, that is 4299 gigalitres out of a total of 39,383 gigalitres.

The national register of foreign water ownership released recently shows that corporations and individuals from Canada with 698GL, China with 662GL and the US with 660Gl are the main foreign owners of Australian water.

Queensland had the highest proportion of foreign ownership of water at 18.8%. Just over half the foreign-owned water is held in the Murray-Darling Basin, equal to 2234GL or 11.3% of the food bowl’s entitlements. (The figures probably understate the degree of foreign ownership of water and don’t discriminate between the different types of entitlement held by foreigners.)

The Canadian investment fund PSP Investments is a major player in investments in Australian agriculture. It is believed to own 2% of the Murray-Darling Basin water entitlements, using the water to grow walnuts, almonds, cotton and cereal crops.

Our water is too precious to be the plaything of foreign owners and speculators. Regaining control of our natural resources is an important part of securing Australia’s national independence.