Morrison – don’t cook us with gas! 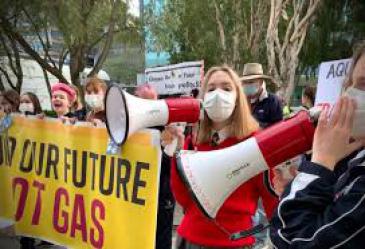 The federal government has been widely condemned for its decision to fund a $600 million new gas-fired power station in Kurri Kurri in the New South Wales Hunter Valley.

The decision is bound to boost the number of school students planning to take to the streets on Friday for another Strike4Climate series of rallies.

Even many of the government’s own supporters are bemused by the decision, saying that it goes against the conservative philosophy of leaving such investments to the private sector, and not throwing government money at projects that cannot win private sector funds.

The Renew Energy website hit the nail on the head: “What’s clear now is that what was once marketed as a ‘free market’ ideology was mostly rhetorical cover for extremely mundane and ideologically devoid crony capitalism. The goal isn’t to avoid market interventions; it’s to erase any market interventions that don’t explicitly enrich the fossil fuel industry.”

The decision is not just bad in itself; it totally ignores the authoritative International Energy Agency view that no more fossil fuel projects should be approved.

Morrison touts it as a transition measure from coal, with its damaging CO2 emissions, but a transition means moving away from something, not prolonging the problem with yet another fossil fuel.

He has simply revealed himself and his government as the paid hirelings of the fossil fuel corporations that regularly top up the Coalition’s donations piggy-bank.

It has angered companies in the renewable resource sector who do not enjoy the support of this government. Shaun Scallan, head of products of Capricorn Power, said; “This proposal flies in the face of all logic, science, engineering, economics and community interests. It is an appalling misuse of taxpayer funds and stands as an example of naked corruption of politicians serving the vested interests of big business, yet again. This is an act of environmental, social and economic vandalism.”

Marija Petkovic, managing director of Energy Synapse, said: “It is bewildering that the federal government would choose to fund a very mature fossil fuel technology, like gas-fired generation, especially at a time when we should be working towards deep decarbonisation of the grid. The ill-thought-out interventionist approach of the federal government continues to create a huge and unnecessary risk for private investors in the sector. Ultimately, is it consumers who will pay for this.”

The IEA says that even if net zero commitments are achieved there will still be a temperature rise of 2.1C by the end of the century.

Morrison, with his background in advertising, is making sure that we’ll all be “cooking with gas”! 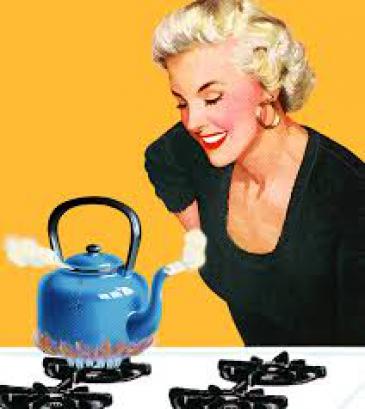