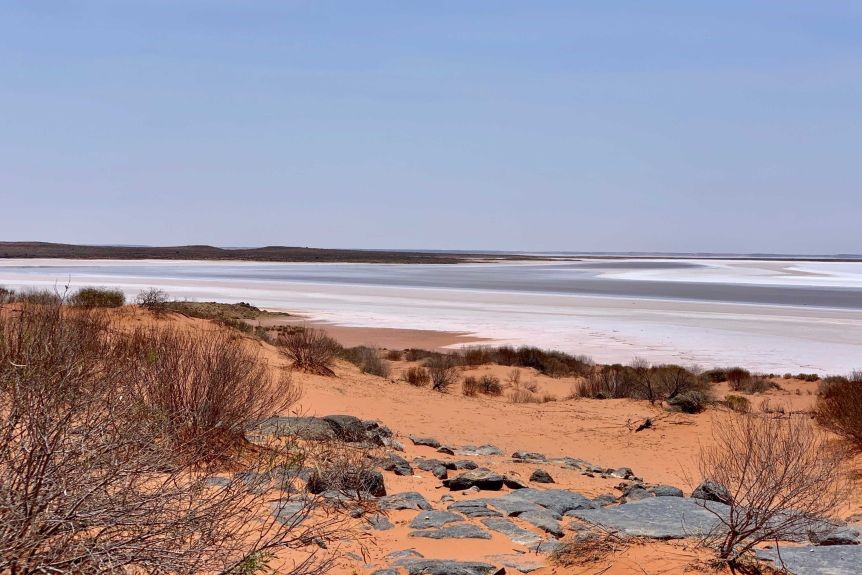 A decision by SA Chief Justice Chris Kourakis has vindicated a campaign waged by united groups of First Peoples to oppose exploratory drilling on Lake Torrens.

We gave unqualified support to the First People’s campaign, and background to the issue, last year.

Approval was first given by the State Labor government of Jay Weatherill and extended by Liberal Premier Steven Marshall, who was also Minister for Aboriginal Affairs, despite objections from his own department.

Up to 1000 holes were proposed and the permission gave the company, a subsidiary of a uranium miner, permission to "damage, disturb or interfere" with any sacred Aboriginal site, objects or remains.

The campaign brought together members of the Adnyamathanha, Pitjantjatjara, Yankunytjatjara, Arabana, Barngarla, Kokatha and Kuyani First Peoples who share songlines across the vast salt lakes of South Australia.

The Barngarla Determination Aboriginal Corporation launched judicial review proceedings in the Supreme Court in an attempt to halt the drilling, arguing the conditions imposed by Marshall were not valid and “failed to take relevant considerations into account”.

Kourakis’s ruling is doubly sweet for the Barngala whose “relevant considerations” were excluded when they were denied a vote in a community poll relating to the federal government’s proposed low- and intermediate-level nuclear waste dump on Country near the Eyre Peninsula town of Kimba.

An appeal on that matter is currently before the Federal Court.